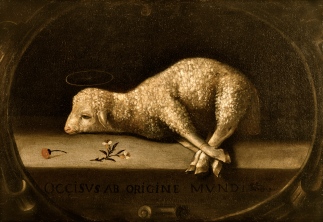 True forgiveness does not require payment.
Forgiving a debt is to void –
To void is to not hold a ransom.
Atonement is not a blood-stained piggy bank;
It’s not even an action.

The vapid vapors of smoke machines choke my lungs,
they sting my eyes
as they settle into soft & vulnerable membranes.
This is not the Holy Spirit that I came for
to settle in my soul,
gentle as rolling mist.

My body is a temple which does not burn.
The sacred dwells within as surely as platelets.
This truth is what they cannot see:
Christ imbued in all,
Wafers and wine reminders of his humanity.

We are to take this our daily bread,
take Him in and take Him out,
To live our lives amidst the glorious,
the grit,
the grime,
His being the example. 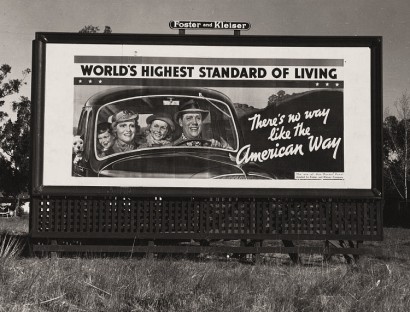 Taken by the great Dorothea Lange

Today in Sunday school while studying the women of the Bible, we reviewed the story of Hagar in the book of Genesis. She was an Egyptian slave who was Sarah’s maidservant, whom Sarah told to sleep with Abraham so that he could have a child and an heir. Per the custom of that time, any child produced by a slave was seen as the property of the master and could therefore legally constitute as an heir. Issues of consent arose in the discussion: How could a slave who had no personal freedom to decide anything for herself truly have consensual sex with a man whom she was ordered to sleep with in the first place? She wouldn’t have been permitted to say no even if she didn’t want to go through with it purely because of her station in life. The topic of consent gave way to discussion on modern day slavery. Where does slavery continue to exist in our world? Sex trafficking, human trafficking, sweat shops, factories, and even figurative slavery to things and ideas like money, power, alcohol, and political correctness were all brought to mind. The people who came to my mind, however, were the migrant farm workers right here in the United States.

According to the USDA Economic Research Service, hired farmworkers make up less than 1 percent of all U.S. wage and salary workers, but are vitally important to our nation’s agricultural system as “wages, salaries, and contract labor expenses represent roughly 17 percent of total variable farm costs, and as much as 40 percent of costs in labor intensive crops such as fruits, vegetables, and nursery products.” In other words, with the cost of labor being such a huge chunk of farm expenses, keeping those wages low enables keeping the cost of the product low. As of 2002, the average income for individual farmworkers was $11,000, while for a family the average income was $16,000 (1). And according to the FLS, the real median hourly wage for non-supervisory farm laborers has staid between $10.50 and $10.70 since 2007. In some states farmworkers are paid by the bucket at a rate as little as $0.40 for each bucket of tomatoes (2). In case you haven’t had to do it lately, trying to support a family on those wages is impossible to do. And contrary to what many conservative pundits and talking heads would like you to believe, these workers are not living off of the system as they simply aren’t eligible. Less than 1% use general assistance welfare, only 2% use social security, and less than 15% are eligible for Medicaid (3).

In addition, farm work is ranked as one of the three most dangerous professions to participate in. Workers are exposed to long hours of heat and sun with little to no respite in the shade and ridiculously high levels of pesticides on a daily basis. These individuals have the highest rate of skin disorders and and toxic chemical injuries in the country, and much higher rates of heat stress, dermatitis, tuberculosis, and parasitic infections. Children of migrant workers have higher rates of pesticide exposure, dental disease, and malnutrition, while being less likely to be fully immunized than other children (4). These workers are also generally less educated with only 13% having completed highschool (3) and 31% having less than a ninth grade education, compared to 3% of the general population who also have so little education.

This is a group of people who are by and large uneducated, uninsured, underpaid, and unrepresented. This is a population at high risk of exploitation and harassment as some 60% are undocumented and are therefore open to threats of deportation and arrest if they don’t comply with the demands of their supervisors. Women especially are at high risk of exploitation in the form of sexual harassment and rape. Women make up roughly 24% of the agricultural labor force, and many who have experienced sexual harassment or assault are too afraid to report the crimes making it difficult to find numbers on just how often such crime occur. According to an article from the Huffington Post:

“While previous studies have said that up to 80 percent of women who work in the fields have been harassed or assaulted, a counselor in the heart of California’s agriculture region says her experience puts it at closer to half. She said the problem exists in all businesses where immigrant women may lack English language skills and trust in law enforcement, but that farms are the biggest employers so the abuses occur more frequently there.”

We the consumer benefit from paying these workers slave wages and denying them many of the basic rights that the majority of other workers in this country enjoy. These workers are viewed as criminals, job thieves, subhuman. I have to laugh and cringe at those who claim that these “illegals” are “stealing” jobs from good Americans. Really? I don’t see anybody else standing in line asking to go pick watermelons by hand, wrangle chickens, or slaughter cows at the same wages that those “illegals” get paid. What I do see is a massive amount of denial going on. So long as it’s their bodies staying out in the hot sun for hours at a time, so long as it’s their lungs inhaling the pesticides, so long as it’s their backs that are breaking to provide the food on our tables and to make our middle-class lives more plush, we don’t seem to have any problems at all with letting their suffering sustain our low grocery bill. But we really need to ask ourselves, at what point do we finally decide that slave labor is not only immoral but also antithetical to our vision of what America should be? When do Christians and other people of faith decide to make a statement that these practices do not coincide with their beliefs? At what human cost are we so willing and eager to pay for cheap produce?

“Those who say, “I love God,” and hate their brothers or sisters, are liars; for those who do not love a brother or sister whom they have seen, cannot love God whom they have not seen.” – 1 John 4:20, NRSV

“But if anyone has the world’s goods and sees his brother in need, yet closes his heart against him, how does God’s love abide in him? Little children, let us not love in word or talk but in deed and in truth.” – 1 John 3:17-18, ESV 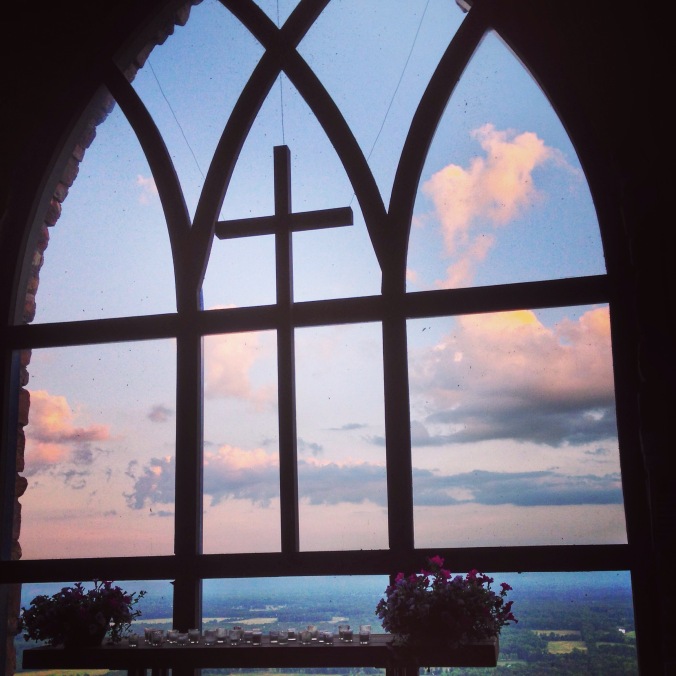 : a person who differs in opinion from established religious dogma

: one who differs in opinion from an accepted belief or doctrine

: a person who holds unorthodox opinions in any field.

From the Greek hairetikos ‘able to choose’ 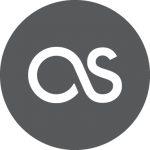